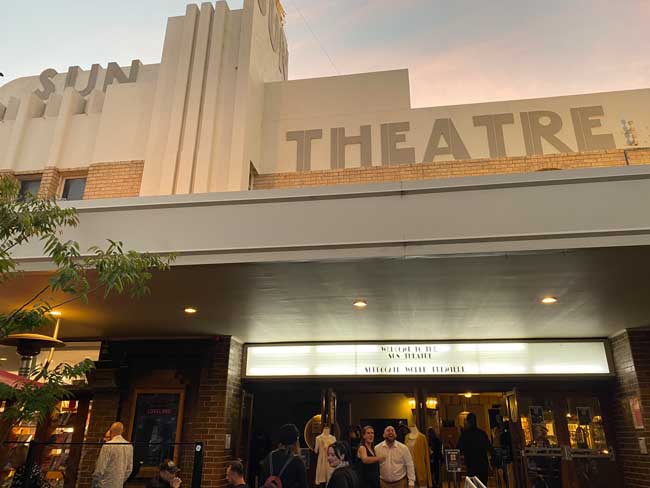 Normally I write about local manufacturing or marketing but this time I want to write about a different topic. Although this still has a local homemade feel about it. I recently went to a world premiere of a feature film called “Surrogate.” It is written and directed by an old friend of mine David Willing. More about him later. The night was fantastic as it was at an independent cinema in Yarraville called the Sun Theatre. I just wanted to tell you about the film and my experience. For More